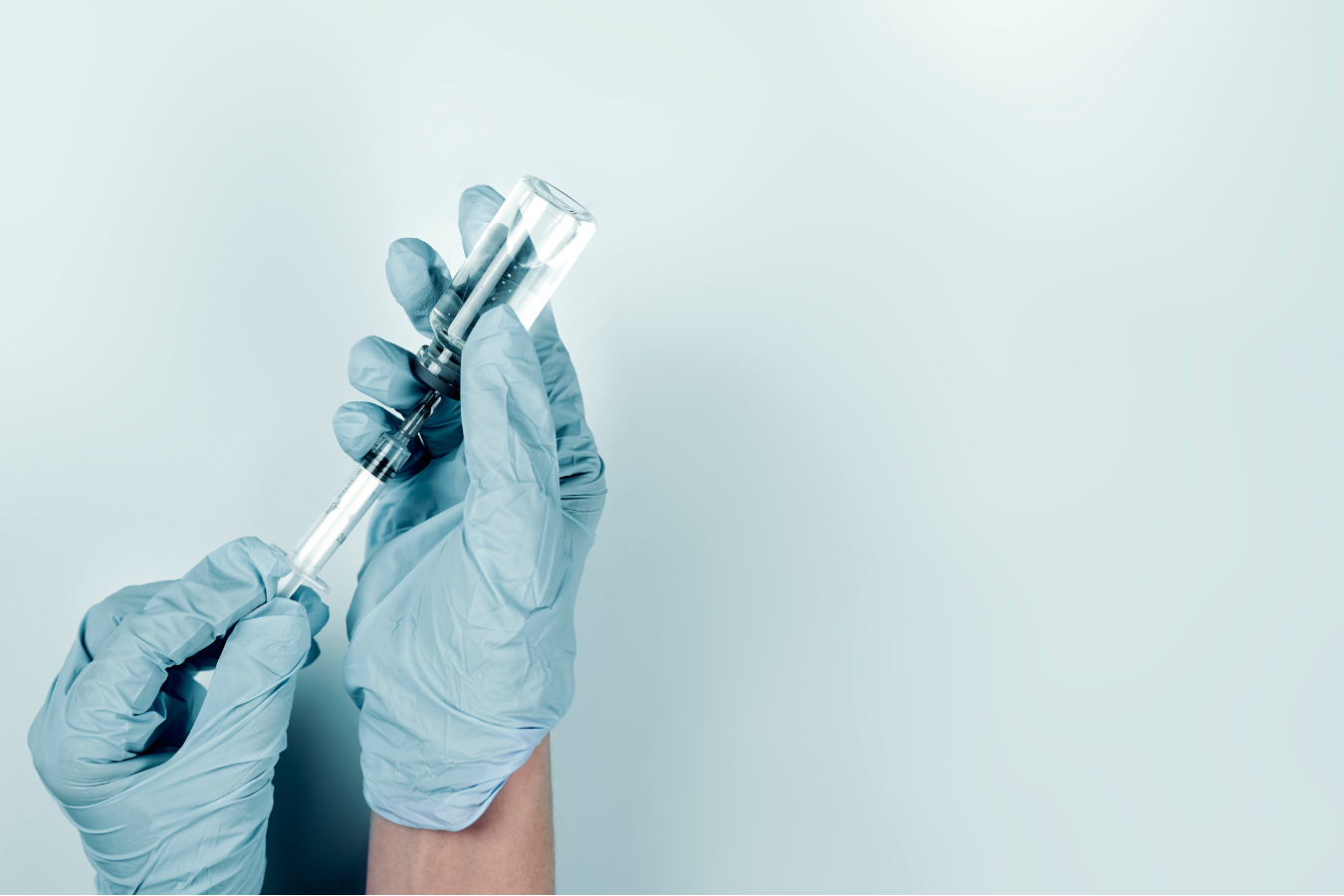 Enrolment in the trial commenced in late June this year. However, it proved to be very challenging to recruit sufficient numbers of participants, which meant that the study most likely could not be completed as planned. This triggered a decision by the trial team and EHVA, in consultation with the trial authorities and representatives of the European AIDS Treatment Group, to stop enrolment in the trial in order to safeguard the interests of participants already included in the trial. A social science study conducted by INSERM on behalf of EHVA to assess motivations of people to participate in trials like EHVA T02 remains active to help inform future trials.

All members of EHVA would like to express their gratitude to those who participated in EHVA T02, the clinical research centres who helped prepare for the trial, members of the community of people living with HIV who helped inform the trial protocol, and everyone who expressed their support and interest in the trial. The development of therapeutic HIV vaccine strategies remains a priority for EHVA.